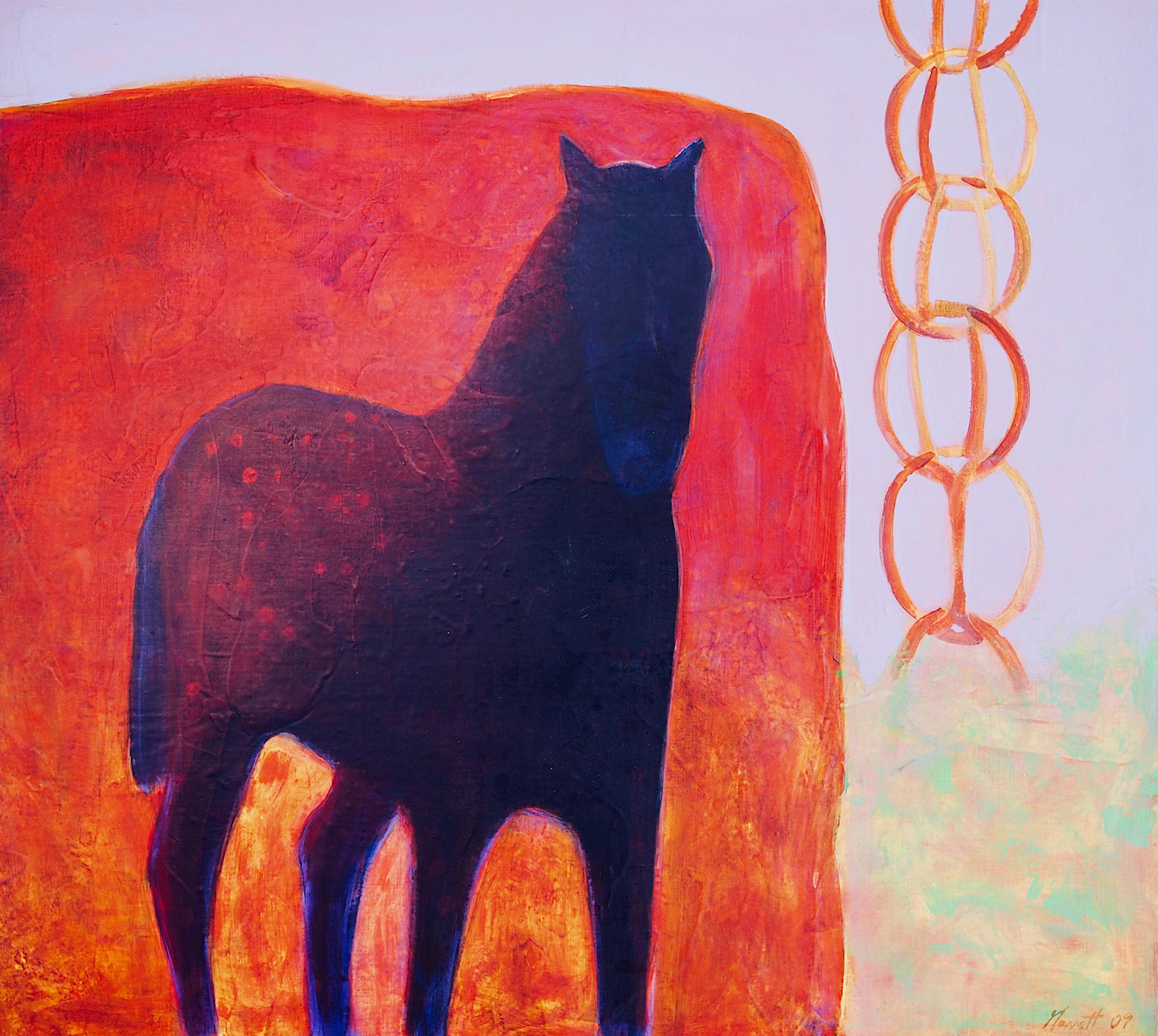 Phil Garrett, a graduate of The San Francisco Art Institute, has completed numerous artists’ residencies including The Sam and Adele Golden Foundation residence in New Berlin NY. He taught painting and printmaking nationally and internationally. Garrett joined the Golden Artist Colors Working Artist Program in 1998 and the Williamsburg Oil Independent Artist Program in 2016. In addition, he is the Founder of King Snake Press. His prints and paintings are in public and private collections in the USA, Europe and Japan. In October 2005, 2006 and 2007 he lectured and taught workshops on Acrylic Painting Methods in Art Schools in the Japanese cities of Osaka, Tokyo, Na-goya, Kyoto and Fukuoka. These lectures and workshop were sponsored by Golden Acrylic and Turner company of Osaka. He is the author of INSIDE ACRYLICS published by North Light Books in August of 2013. 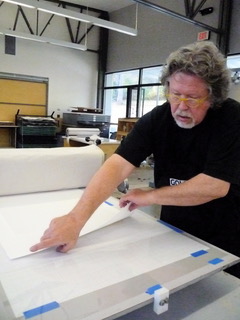 Garrett’s work is informed by natural world, especially the mythical aspects of nature such as the power of storms, the spiritual quality of the elements and especially the beauty, grace and ferocity of plants and animals. He views nature as something greater than himself and something impossible to fully comprehend. Painting and the creation of monotypes express his quest to understand nature and also himself.