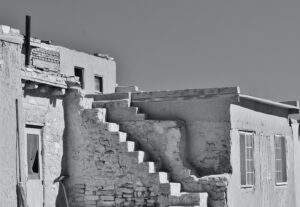 I was born in 1946 and grew up in the beautiful city of Cologne in what used to be West Germany. From early age on I appreciated the creativity that came with pointing a camera lens at an object and making that object tell a story on film. I received my first camera from my father; it was an Agfa Box 600, which was manufactured in Germany between 1951 and 1957. Years later, during some high-school semesters, I joined a group of students and took some photography classes learning how to develop exposed film and create prints. That was way before digital cameras and Photo-Shop. 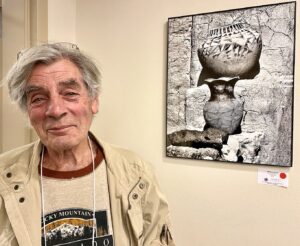 In 1972, I took a 12-month sabbatical from my job as an editor with a music publisher and embarked on a photo safari that took me across the North American continent from Alaska south through Mexico, Central America and into South America trying out a new 35mm camera and exposing about 3 hours of 16mm film. Two years ago, I won 3rd price in a photo contest unwritten by Outdoor Photographer Magazine.

II travel whenever I have a chance and never leave the house without my camera. I am now using a CANON T3i with a Sigma 18-250 mm lens.