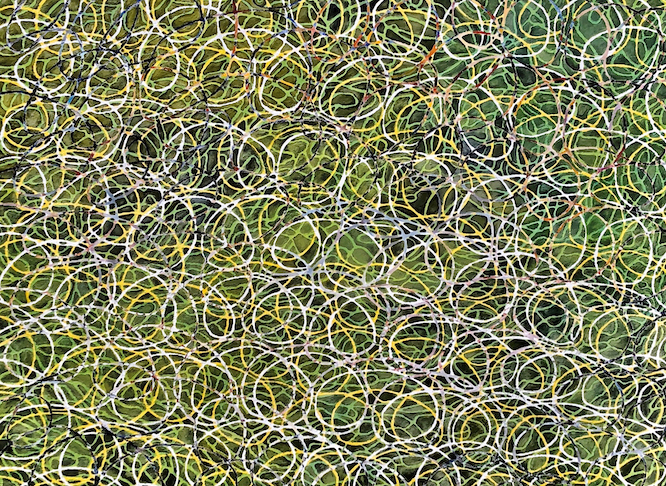 Tom Appelquist was born and grew up in Minneapolis. He was an undergraduate at the University of Pennsylvania and lived in Florence, Italy in his junior year. In 1974 he was dig architect for Penn’s archaeological excavation at Hasanlu in Iran. He received a Master of Architecture degree from Harvard Graduate School of Design and worked for firms in London and New York. He was Director of Design for Ewing Cole, a firm of architects and engineers in Philadelphia, where he spent 27 years. His final project there was the music building at Skidmore College, which won several awards. He served on the Board of the American Institute of Architects for 8 years and was President of the Philadelphia Chapter in 1996. He was also a Board member and President of the American Friends of Attingham, a support group for the Attingham Trust, which runs a summer school studying the art and architecture of the great English houses.

During his career as an architect he was drawing and painting whenever possible but retirement in Santa Fe afforded the opportunity to pursue this interest more intensively. His oil paintings – create exclusively with oil sticks- combine love of drawing with experimentation in use of color and multiple layers of paint.