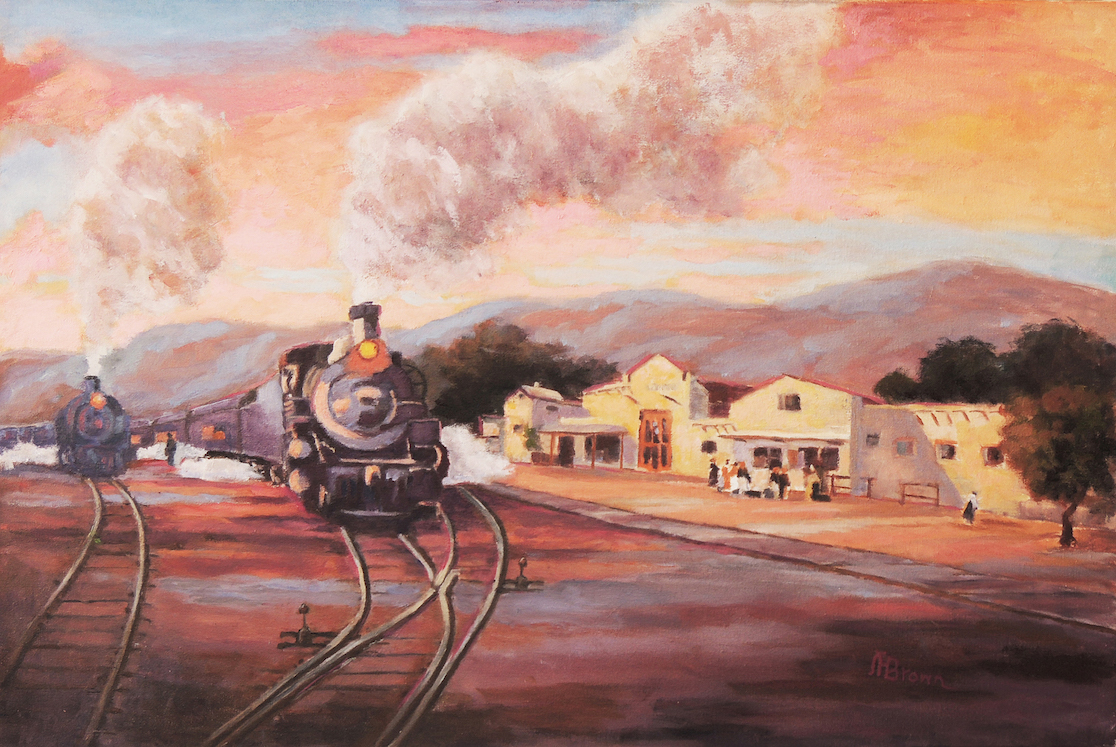 A majority of Lyle’s professional life had been in upstate New York where he had an architectural practice for over 28 years. He received his professional architectural degree from Syracuse University in 1959 and also spent a year at the Massachusetts Institute of Technology.

From 1962 thru 1967 Lyle lived in the San Francisco Bay area, where he took a year off from his practice and studied Fine Art at the San Francisco Art Institute full time. Thus Lyle’s approach to Architecture became more artistic in his design of structures. He took oil painting, art history, and figure drawing with teachers such as Elmer Bishoff and Richard Diebenkorn.

Lyle went on to teach architectural design at Syracuse University’s School of Architecture as an Associate Professor until 1971. Then THE LAND OF ENCHANTMENT called to him, and, after a 7 year stint as Facility Architect at TVI Community College, he retired in 2003 to finally be what he wanted to be. Lyle says, “I wanted to be an artist since the 9th grade—and—after moving to New Mexico, I finally became that artist. The ever-changing skies and the beauty of the landscape inspired me. I immediately started taking workshops with the likes of Albert Handell, Doug Dawson, Deborah Secor, Eric Michaels, Richard McKinley, Ann Templeton and others. 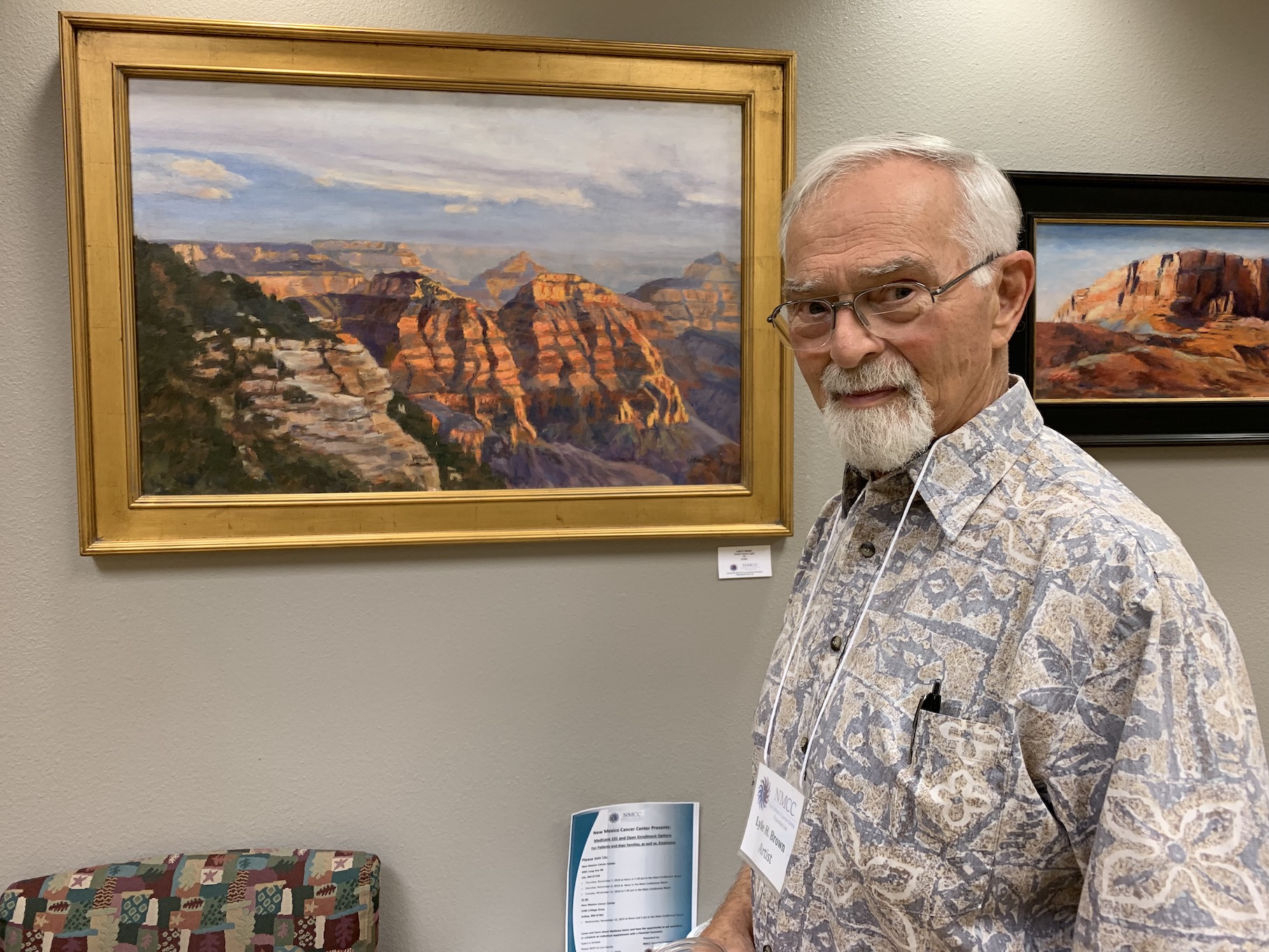 I paint primarily in pastels and oils and endeavor to invite the viewer its my paintings through the use of strong color, light and composition. I continue to strive to paint in a more ’painterly’ way and somewhat impressionistic. Because of my architectural experience I often incorporate man-made structures into my landscapes to give it scale and additional interest. Lyle has been juried into over 30 shows including National Exhibitions and has won a multitude of awards.