Imaging provides a non-invasive and painless way of visualizing tissues and organs in the body so that abnormalities can be identified. There are many different techniques for generating images used for detecting or diagnosing cancer.

Below you will find a list of the main imaging techniques used at New Mexico Cancer Center. If you want to learn more about a particular technique, click on its box  to open it and read more about that technique. At the end of several of the boxes, you will find a link labeled "Learn more..." that you can click for even more in-depth information, that will open in a new window.

Radiography involves the use of radiation (x-rays) to create an image of the body. Radiographs are created by passing small, highly controlled amounts of radiation through the human body, capturing the resulting image on a special type of photographic film. Radiation passes through the various structures of the body differently. For example, very little radiation passes through the bones, leaving white “shadows” on the x-ray film. This is why X- rays are very useful for evaluating bones, as in detecting fractures. X-rays are useful for determining whether cancer has spread (metastasized) to the bones. Because cancer cells are so dense and metabolically active, tumors, or masses of cancer cells, may also appear white on an x-ray, as is the case with lung cancer. Learn More...

Unlike techniques that provide anatomical images, such as X-ray, CT and MRI, PET scans show chemical and physiological changes related to metabolism. This is important because these functional changes often occur before structural changes in tissues. PET images may therefore show abnormalities long before they would be revealed by X-ray, CT, or MRI.

Before a PET scan, a patient will receive an injection of a radiopharmaceutical, which is a drug labeled with a basic element of biological substances, called an isotope. These isotopes distribute in the organs and tissues of the body and mimic natural substances such as sugars, water, proteins, and oxygen. This radioactive substance is then taken up by the cancer cells, thereby allowing the radiologist to visualize areas of increased activity.

After the patient has received the injection, a small amount of radiation is passed through the body, which detects the isotopes and reveals details of cellular-level metabolism. Although the radiation is different from that used in radiography, it’s roughly equivalent to what is administered in two chest x-rays. After the scan is complete the radiation does not stay in the body for very long.

PET is useful for diagnosing lung and breast cancer, and for monitoring response to therapy. Effective therapy leads to rapid reductions in the amount of glucose that is taken up by tumors. PET imaging can easily reveal this drop in metabolic activity and show—sometimes within minutes or hours—whether a patient is responding positively to a particular course of treatment. PET has been shown effective for predicting outcomes, detecting spread of cancer, and/or monitoring therapeutic response in a wide range of cancers, including breast, colon, lung, ovarian, head, neck, and thyroid cancers, as well as melanoma and lymphoma.

MRI uses a strong magnet and radiofrequency waves to produce an image of internal organs and structures. Under the influence of the strong magnet, the hydrogen atoms in the body line up like compass needles. Next, the patient is exposed to radio waves that cause the hydrogen atoms to momentarily change positions. In the process of returning to their orientation under the influence of the magnet, they emit a brief radio signal. The intensity of these radio waves reflects what type of tissue exists in that area of the body. The MRI system goes through the area of the body being imaged, point by point, collecting information from how the radio waves emit. A computer generates an image of organs and structures based on these radio wave recordings. MRI has proven useful for detecting some types of cancer, and in some cases, may be more effective than biopsy, mammography, or ultrasound. Learn more ...

A CT scan is a detailed radiograph, or X-ray. The CT imaging system is comprised of a motorized table that moves the patient through a circular opening and an X-ray machine that rotates around the patient as they move through. Detectors on the opposite side of the patient from where the X-ray entered record the radiation exiting that section of the patient’s body, creating an X-ray “snapshot” at one position (angle). Many different “snapshots” are collected during one complete rotation of the X-ray machine. A computer then assembles the series of X-ray images into a cross-section, or a picture of one small slice of the body. A CT scan is a series of these cross- sectional images. Learn More...

Recent research indicates that a combination PET/CT scan may be more effective than whole body MRI for diagnosing the extent of spread for various cancers. Researchers from Germany conducted both PET/CT and MRI on 98 patients with various cancers. Overall, PET/CT scanning was 77% accurate for detecting the original cancer, cancer spread to nearby lymph nodes, and cancer spread to distant sites in the body, compared with only 53% accuracy with MRI. Learn More... 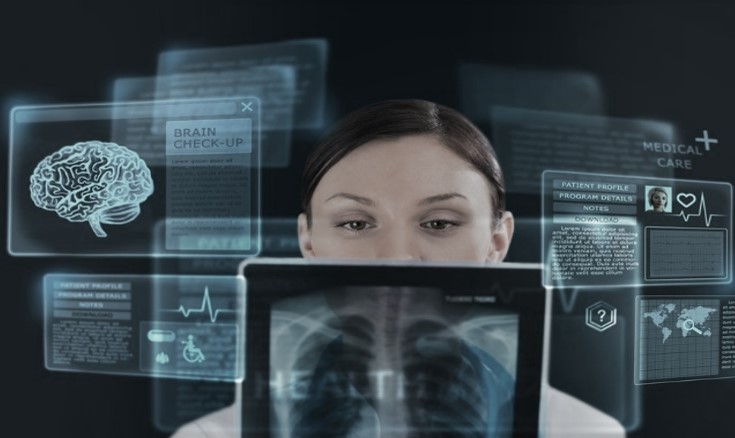 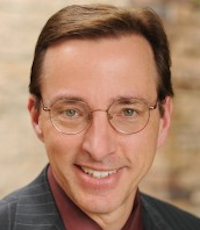